Usein Bekirov is a first Ukrainian pianist, composer, arranger, and bandleader of Crimean Tatar origin who was considered in a Grammy prize long list. He experiments mainly with jazz fusion, funk, and ethno-jazz styles. His original compositions are strongly influenced by Crimean Tatar, Ukrainian, Azerbaijani and Balkan folk music. In the early 90s, Bekirov’s family returned from Fergana, Uzbekistan to their homeland in Crimea, Ukraine, until the peninsula was again occupied by the Russian Federation in 2014.

In 1997 Bekirov started performing with many established jazz musicians and participated in several international jazz festivals. In 2016 he released his debut album, Taterrium. In 2019 Usein Bekirov recorded his second album, Inspiration, in which composer compiles a concert for piano with orchestra, 10 miniatures for a symphonic orchestra, and 10 jazz etudes for piano, alongside the many jazz compositions in it.

He appeared in the Grammy prize long lists in 2021 for the best piano solo in Ibrahim Maalouf’s “Maaloud Song” and in 2022 for the best improvised jazz solo and the best instrumental jazz album “Hands”.

Usein Bekirov is one of a few artists endorsing KORG synthesisers in Ukraine. 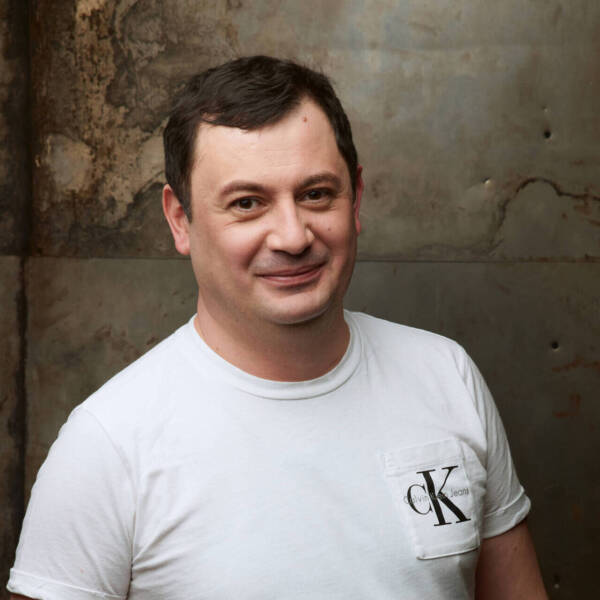 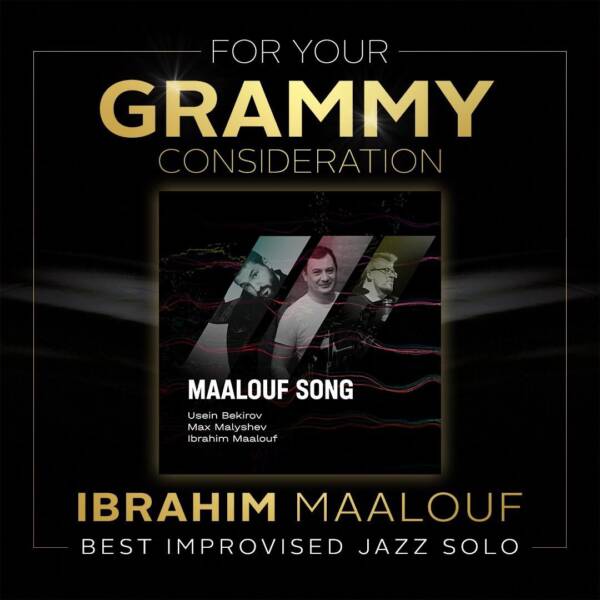 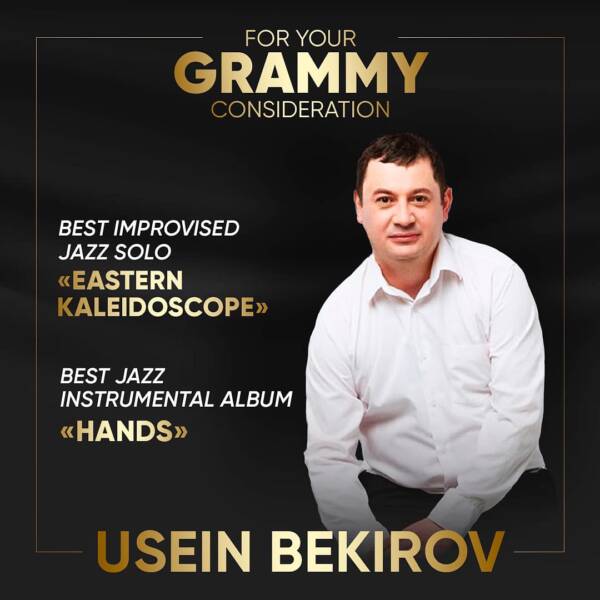 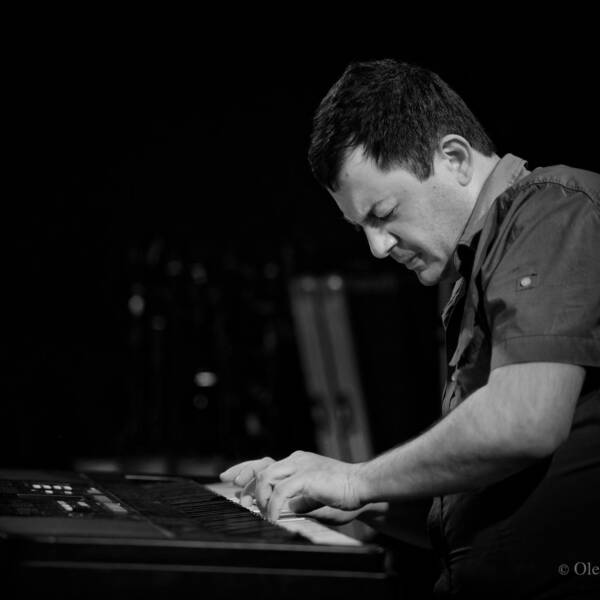 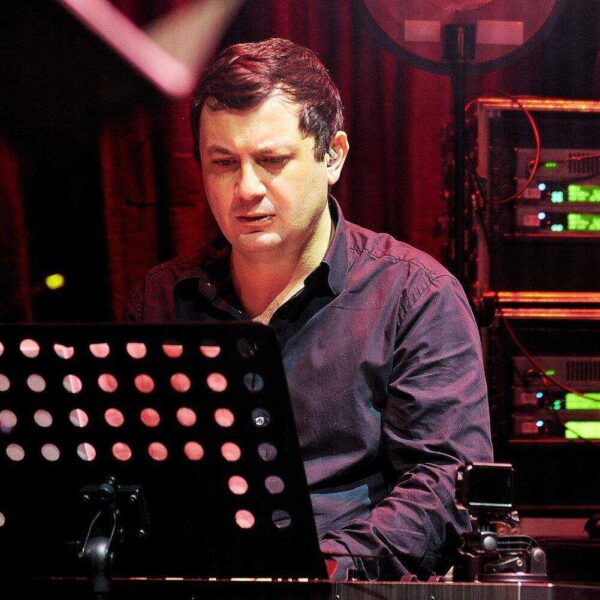 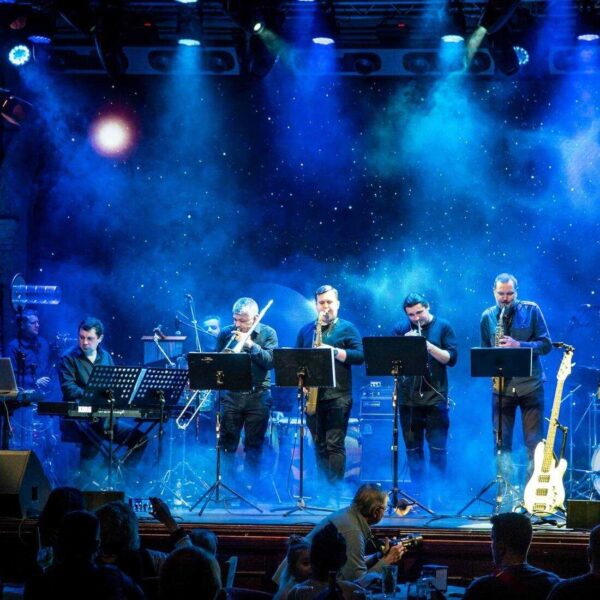 Usein Bekirov’s album Taterrium is a colossal project that contains many layers – both musical and ethnographic, historical ones. In fact, music here becomes a space of great and friendly dialogue of cultures – traditions, beliefs, memory. The fact that the cream of Ukrainian jazz has gathered here under one sign seems to be just one of the important features of the project. Listening to Taterrium is like relaxing in the company of talented, nice and very different people who have something to share with the world.