Rostyslav Voitko is a saxophonist and composer. He performs Black American music and his own original music. The music played and recorded by Voitko is a mix of the music of the Blue Note era and his own experiments with harmonies, rhythms and melodies. His original music is inspired by classical music, Ukrainian folk music, jazz, ECM music, and contemporary styles.

His debut album, Above the Crowd, was recorded in Berlin. Sam Harris, a US artist, played a piano part, and Berlin-based Canadian guitarist Alex Maksymiw recorded the part for guitar, and the album was released on Label WhoAble. Voitko also frequently performs at local jazz venues such as Jazz Club 32.

International collaborations:
2017 – participation in Michael Abene workshop and concert with Michael Abene UA Big Band at Alfa Jazz Fest
Master classes and workshops with Michael Dease and Andrew Gould
Concert with orchestra conducted by John Hollenbeck at Am I Jazz Festival
2019 – Performance with Seamus Blake and Dennis Adu Big Band at Am I Jazz Festival. 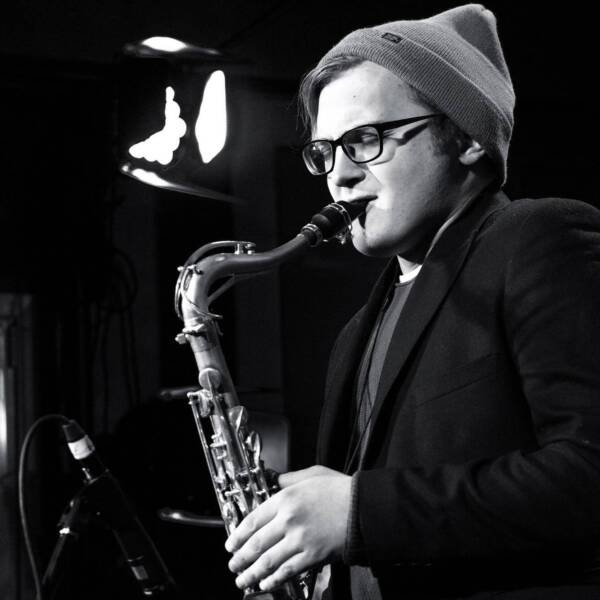 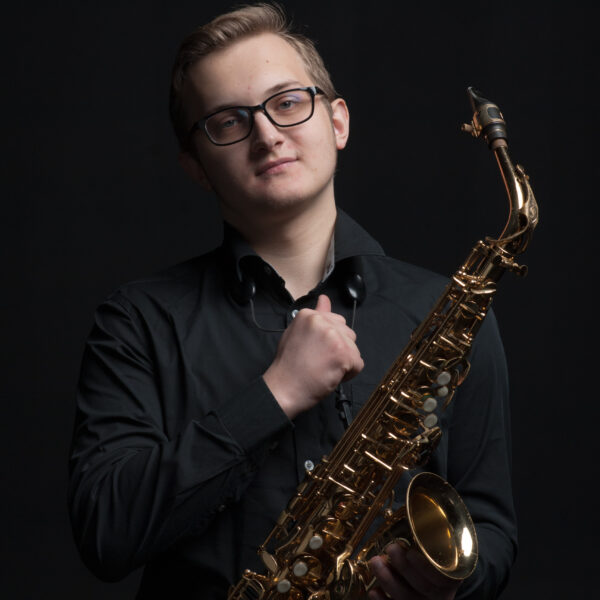 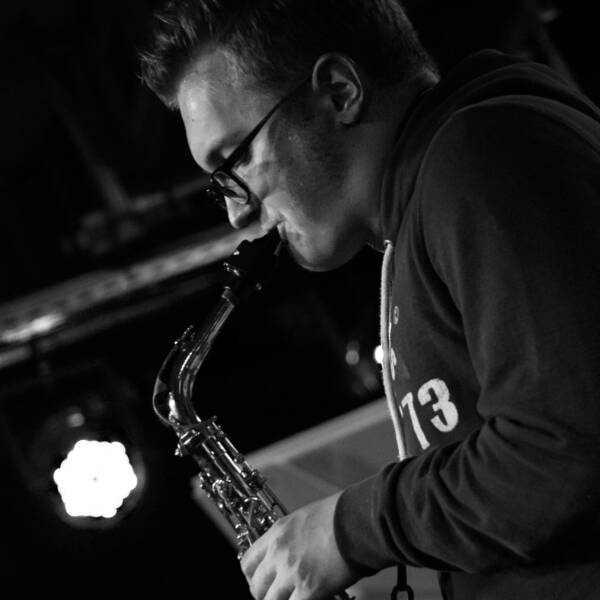 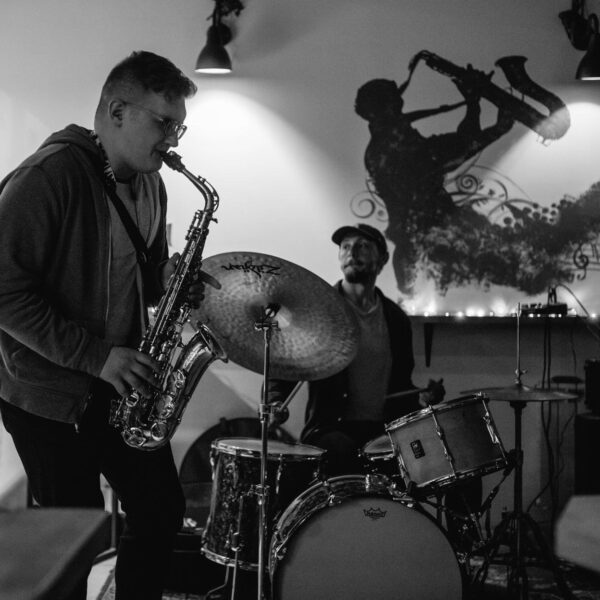 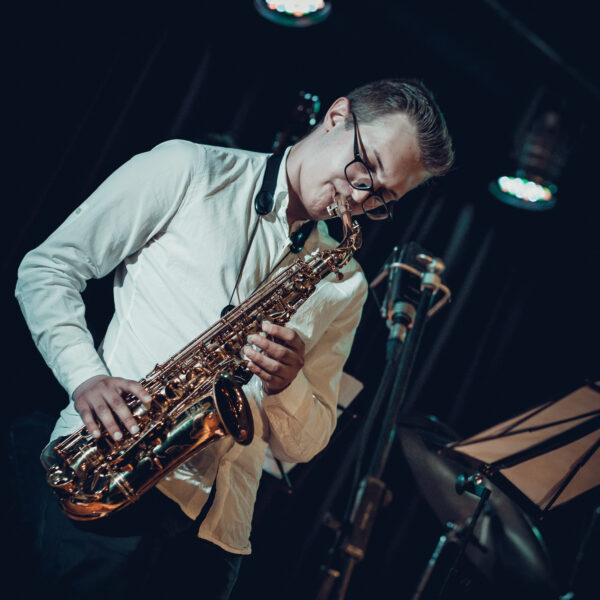 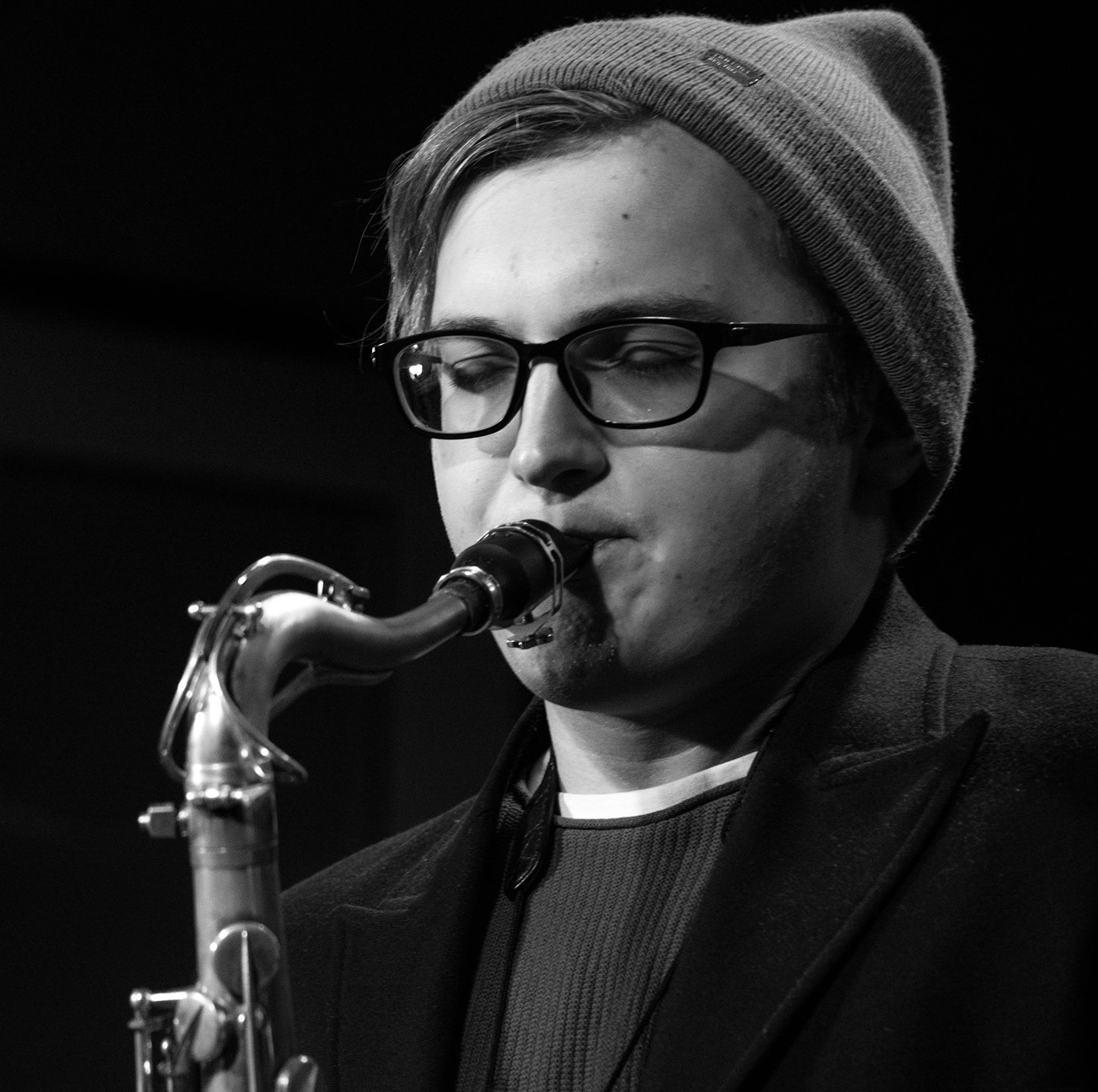 In recent years, the Ukrainian jazz scene has been replenished with a bunch of young saxophonists. Not the last among them is occupied by alto (and sometimes tenor) saxophonist – Rostislav Voitko. Possessing a luxurious tone, impressive technique, Rostislav has established himself as a reliable sideman (playing in bands from duo to big band), as a leader of his own projects and recently as a talented composer. The saxophonist’s quintet recorded an album with original music on the leading Ukrainian jazz label – Who Able. Rostislav is a musician from a cohort of those who sound modern, follow new trends, but respect and feel the jazz tradition.