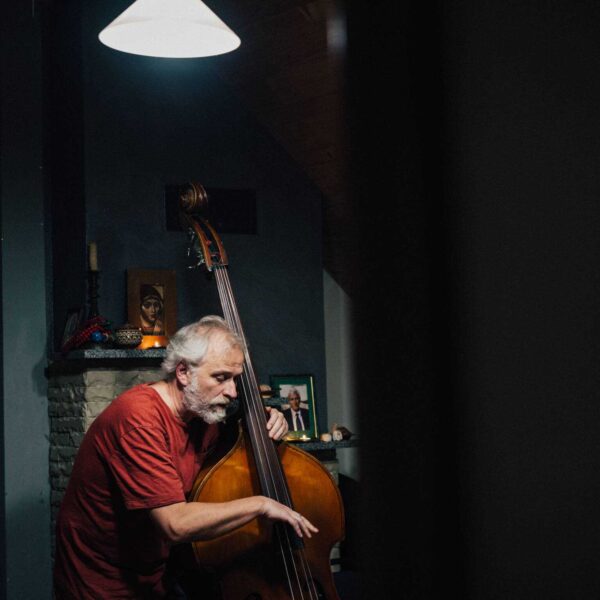 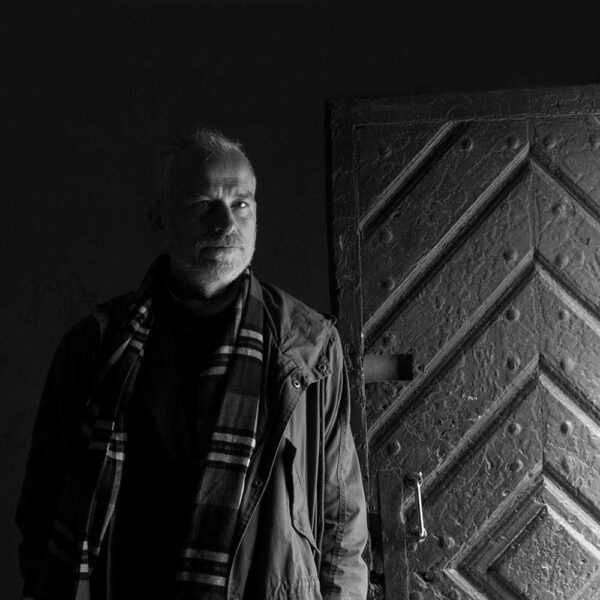 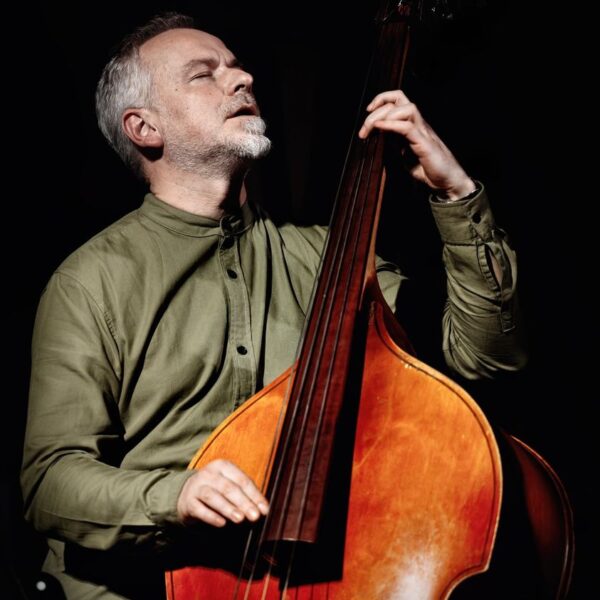 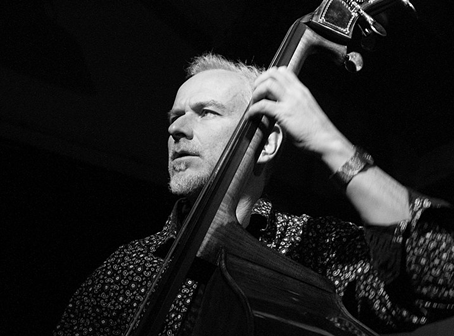 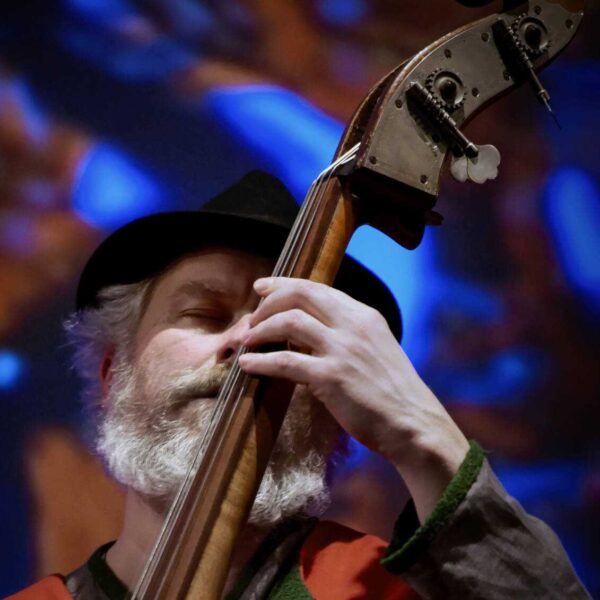 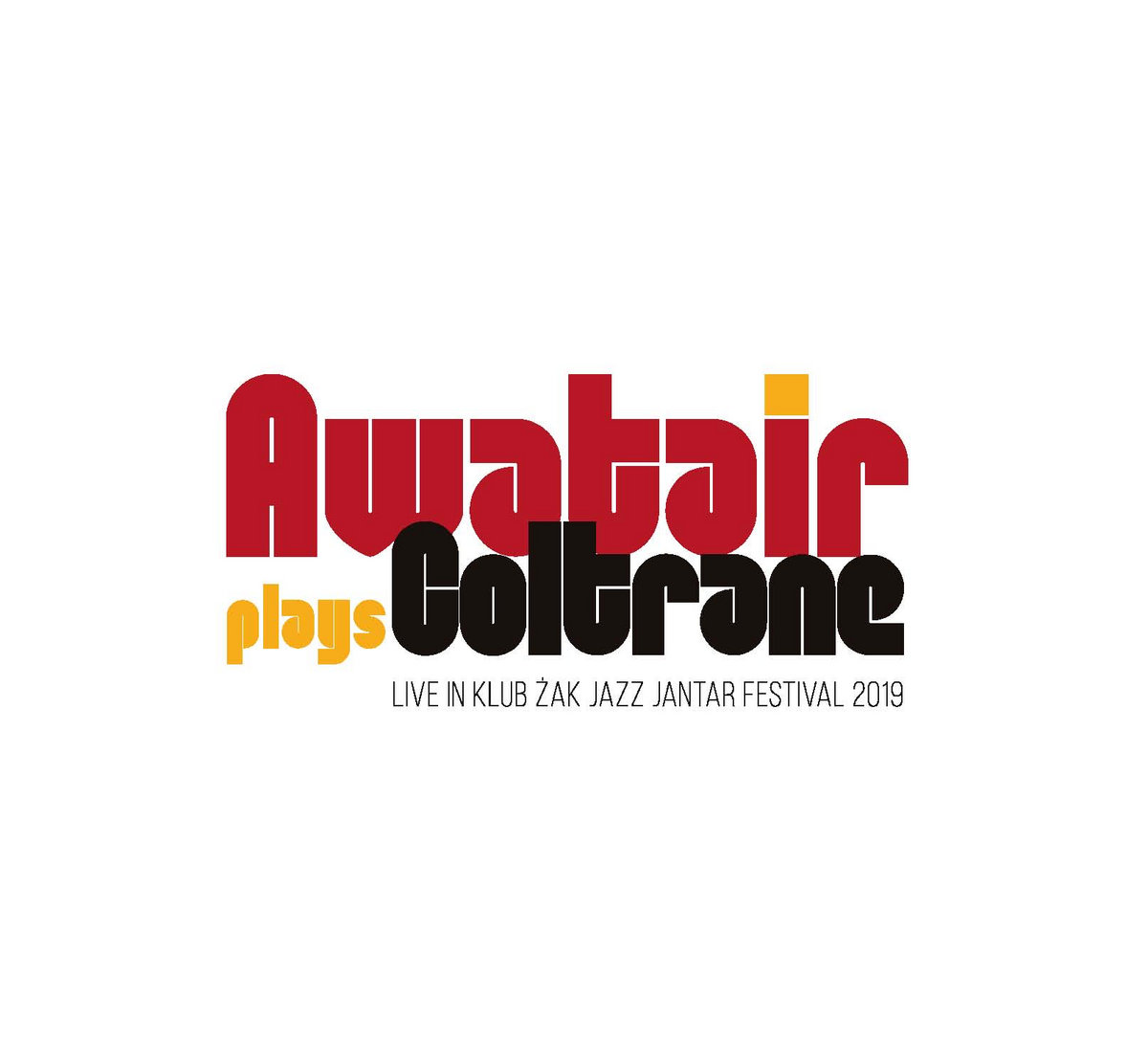 Mark Tokar plays double bass with concentrated absorption and utter openness to the act’s contingent events, showing an unwavering focus from which the will of enclosing devotion and wisdom in a single entity transpires.