The sounding of pretty unusual by its content IMAGOjazz quintet (vocals, flute, piano, bass guitar, drums) has elements of jazz, ethnic motifs, and neo-classics. This diversity allows to demonstrate a high level of performance and collaborate in different art genres, which the band does successfully. This is fresh and modern experimental original music.
During its year of existence IMAGOjazz performed at leading Ukrainian venues: Lviv Organ Hall, Music Festival in Lviv, Dzyga, Vedel School, Ganok, LV Jazz Club, Dovzhenko Center, performances at the Leopolis Jazz Fest, Kotelnia (Lviv), Urban music hall and Kirkha (Odesa), “Bunkermus” (Ternopil), “Cytra” (Lutsk). The band was chosen as one of the participants of the showcase “Am I Jazz?” organized by Ukrainian Institute and the Closer club. 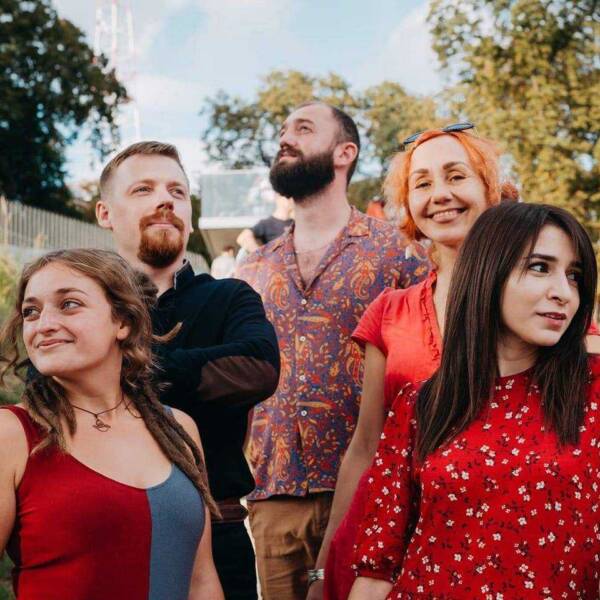 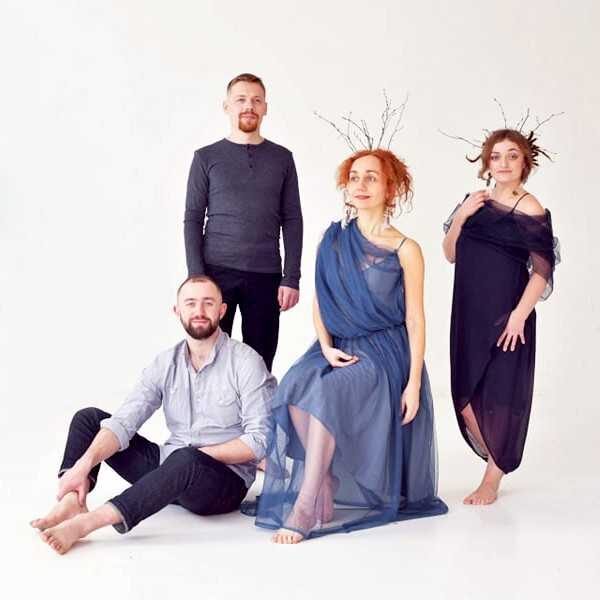 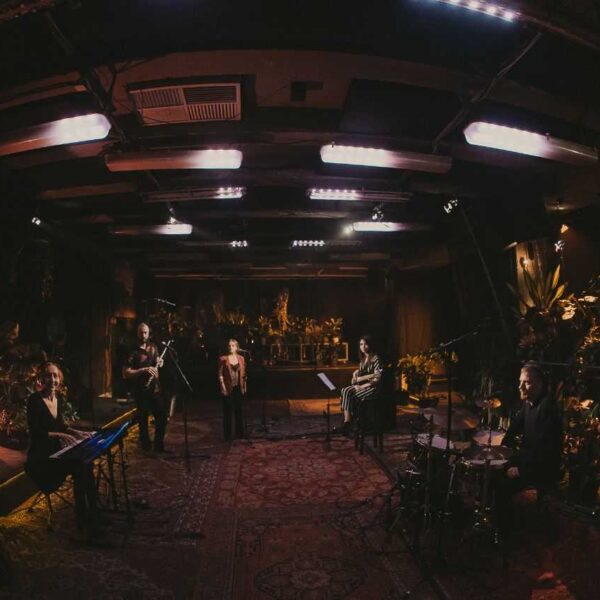 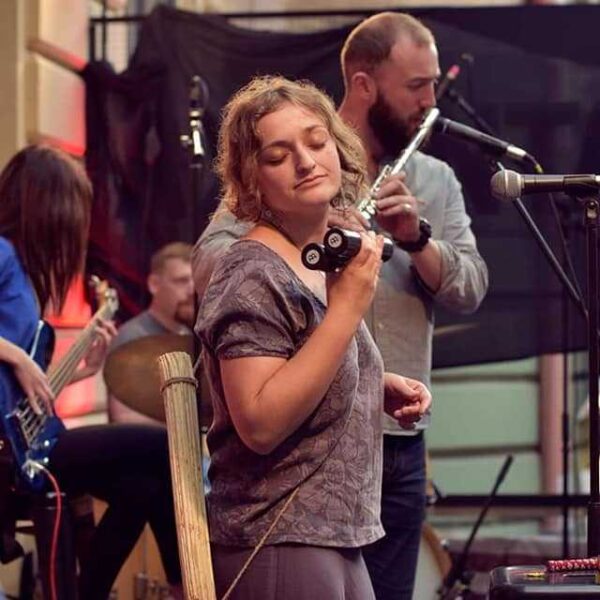 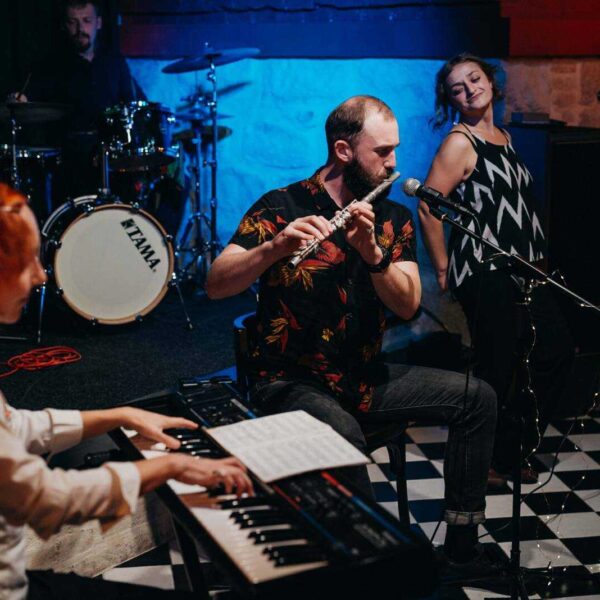 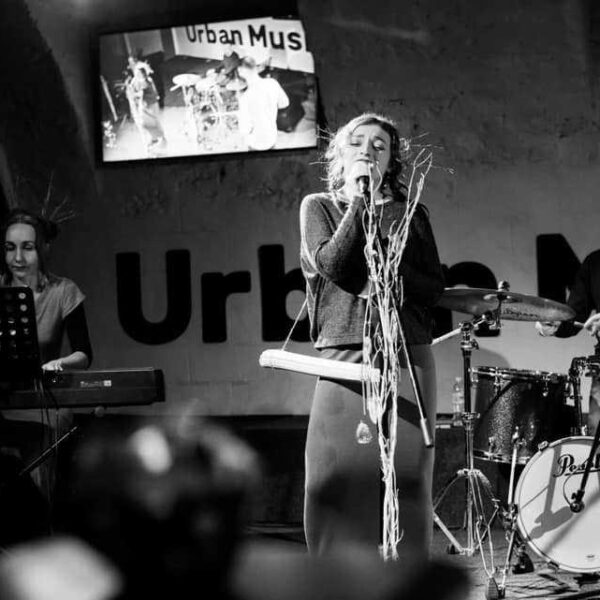 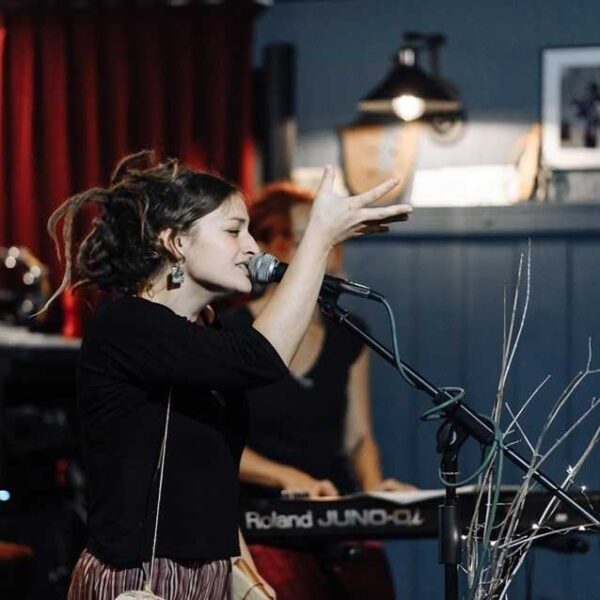 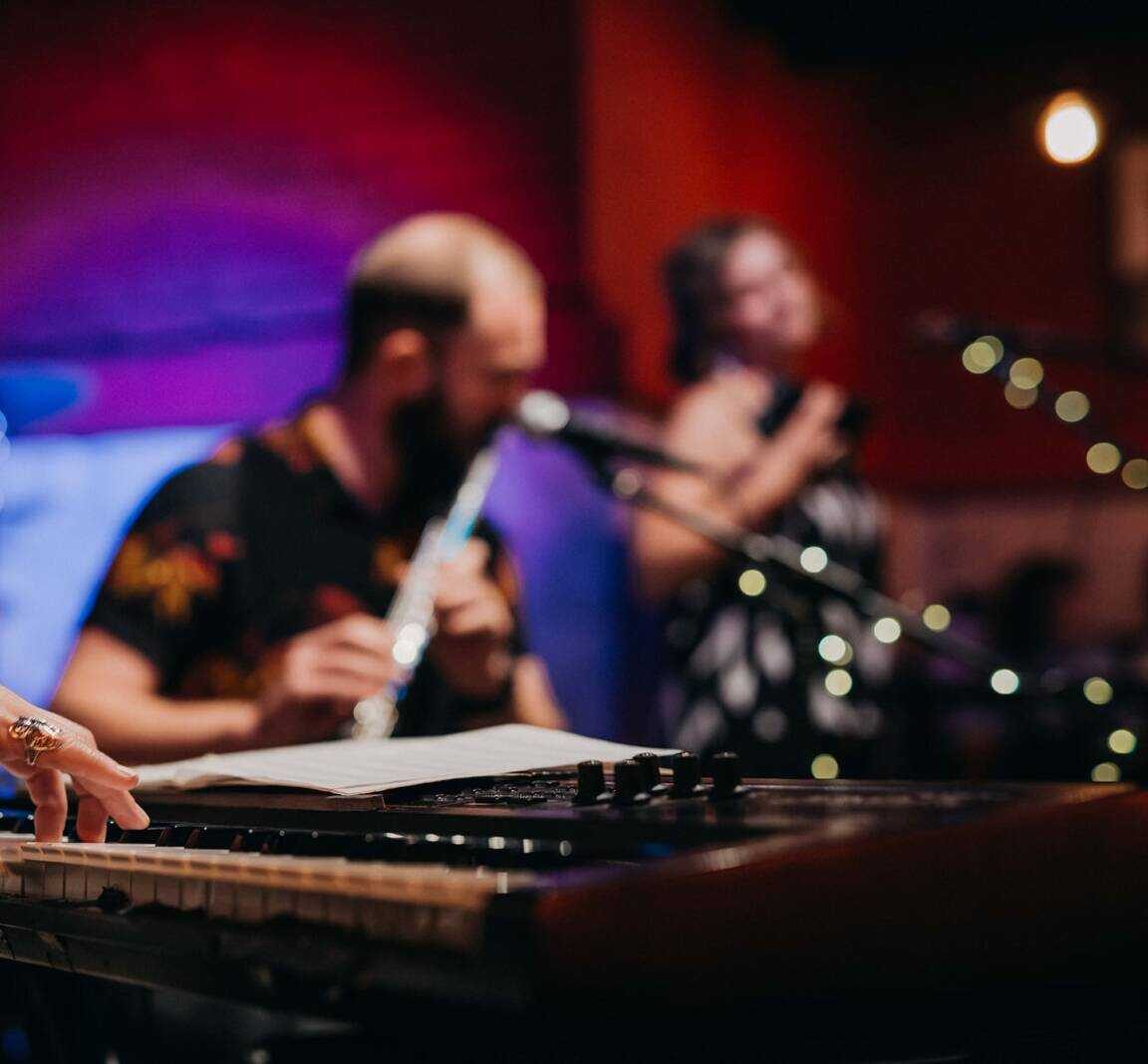 “An original, creative young band with original music. The songs of IMAGOjazz remind me personally sometimes of Chick Corea and Keith Jarrett. But in general, this is a unique sound, distinctive sound of this band. Here the sound of the flute and a characterful vocalism are impressive. Their music calms and gives hope for a good future of young music projects.”