Dima’s dedication to jazz has been around since early childhood. In his early twenties, he became part of two well-known Ukrainian jazz bands, Magnifika Group and Acoustic Quartet. After moving to Berlin in 2013 Dima formed his own international band, which has shared many happy and glorious moments together. Some of the highlights are: the 2nd price of ’50. Jazz and Odra festival’ in Wroclaw (Poland, 2014), the 1st Price of Festival de Jazz à Montauban (France, 2014) and JIB-Jazz-Preis Der Karl Hofer Gesellschaft Gestiftet von Toni und Albrecht Kumm (Germany, 2015), 2nd Price of Umbria Jazz Festival (Italy, 2017).
On September 2017 Dima’s Quintet released his debut album under the Unit Records called I’m Wondering.
In beginning of 2018 Dima formed his new Quartet. This project played many concerts in Germany and Poland. On January 2019 Band got grant from Berliner Senat for recording album.
Dima has been collaborating with many outstanding musicians of European and American scenes, among them – Greg Cohen, Joey Baron, NDR Big Band, Jim Black, Nels Cline, Steve Turre, Conrad Herwig and many others. 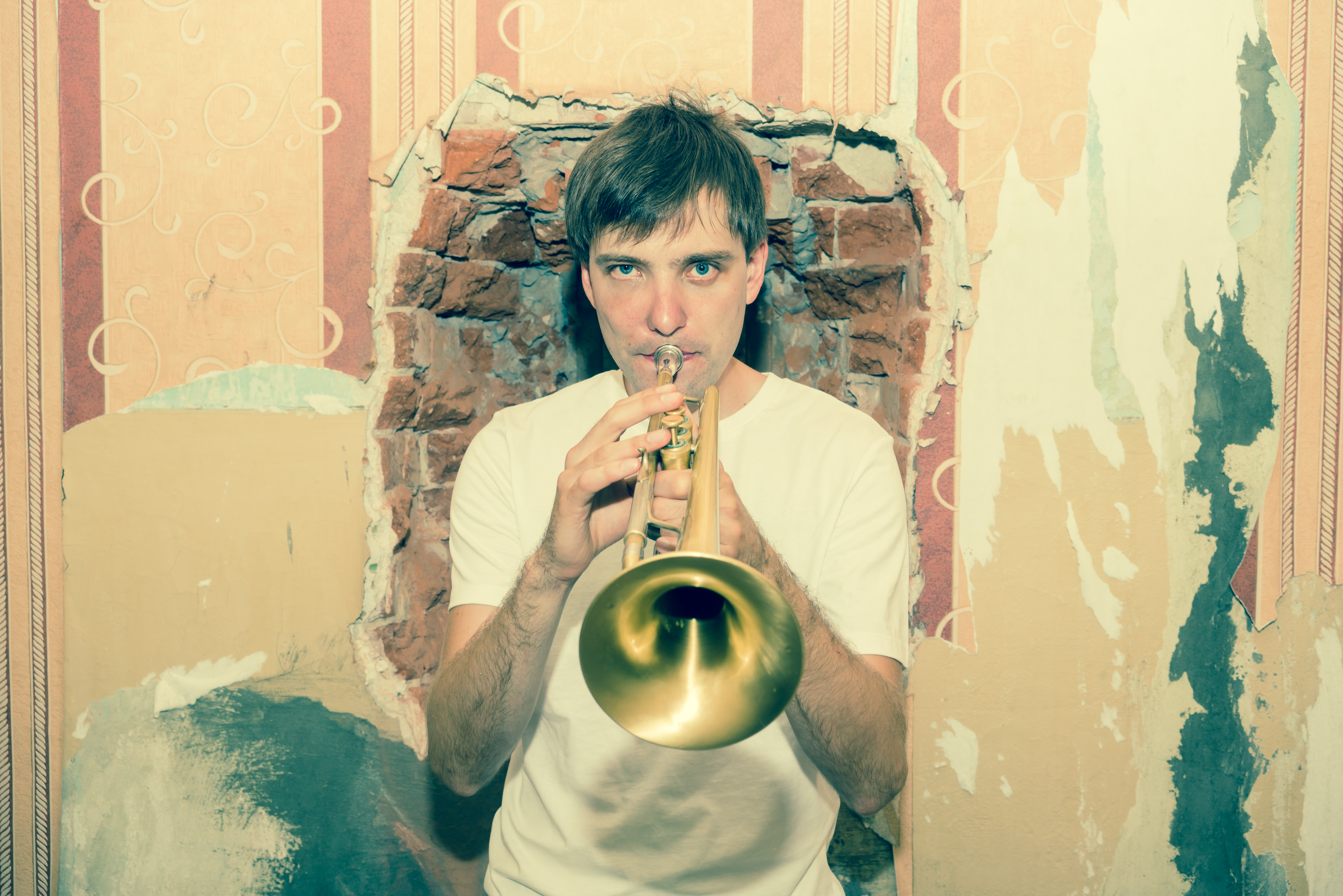 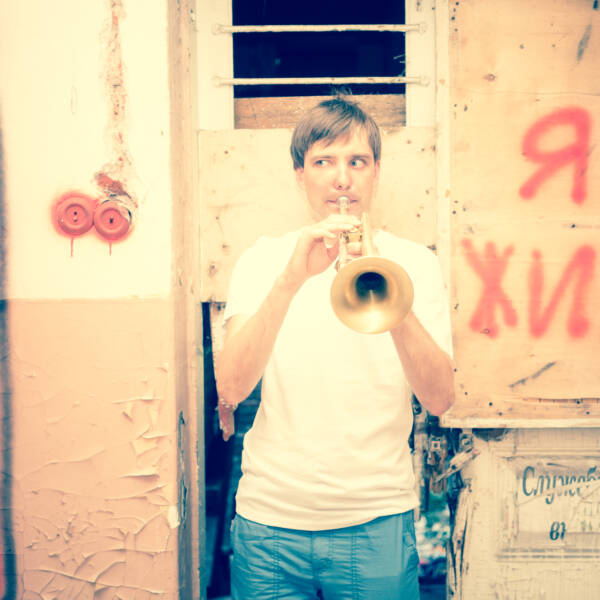 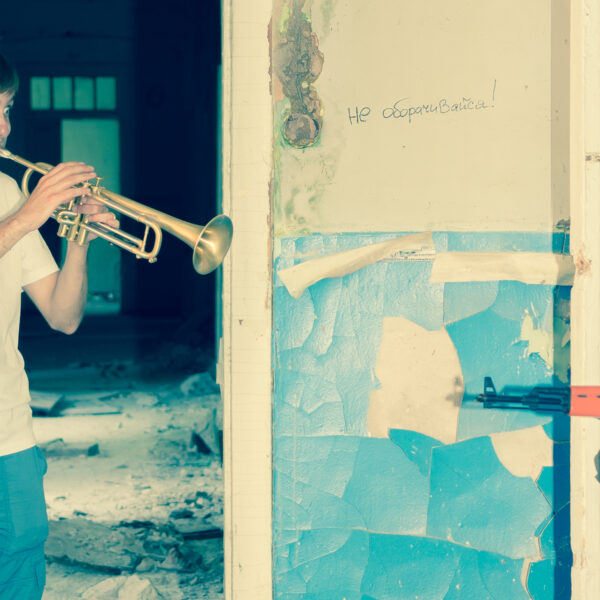 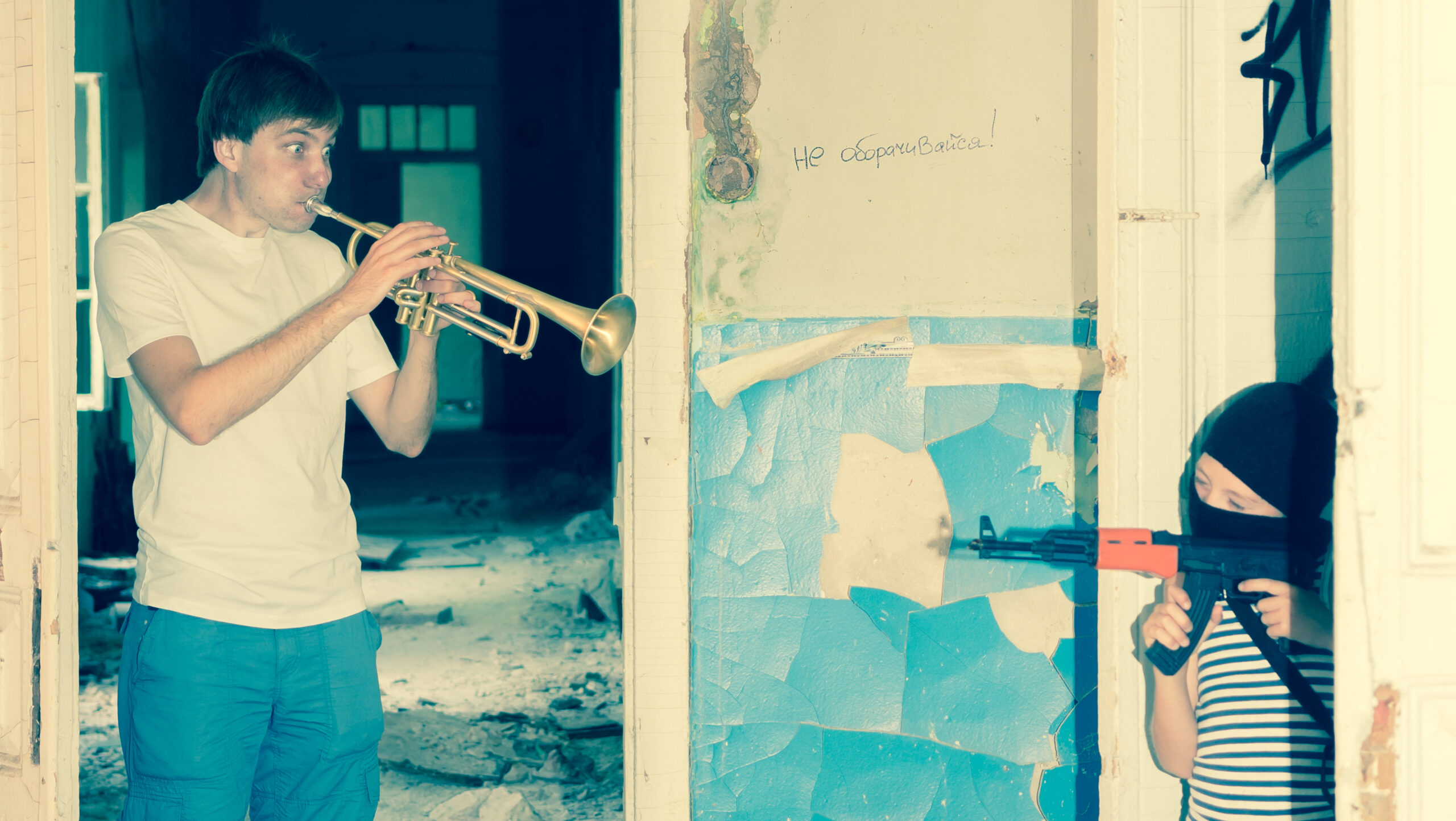 Dima Bondarev’s warm thoughtful playing and writing is a treat. His use of space is refreshing and the high spirited group of musicians he assembled play beautifully throughout his music.