Danylo Zverkhanovskyi considers instrumental and improvised contemporary music to be his main speciality as a solo artist. Zverkhanovskyi prefers performing original pieces, and as a composer he tries to remain open to the global musical achievements of our time, while looking at them through the prism of his own experience, identity, and beliefs.
Zverkhanovskyi began performing with an orchestra in 2007. While studying in Kyiv he performed on stages in different Ukrainian cities at festivals such as Jazz Kolo, Jazz Koktebel, Cherkasy Jazz Festival, Alfa Jazz, and others. Zverkhanovskyi’s work with the Kyiv Big Band in 2011–2012 marked an important experience in his professional life. In addition to his activities as a musician, Zverkhanovskyi also produces and mixes recordings and teaches music. 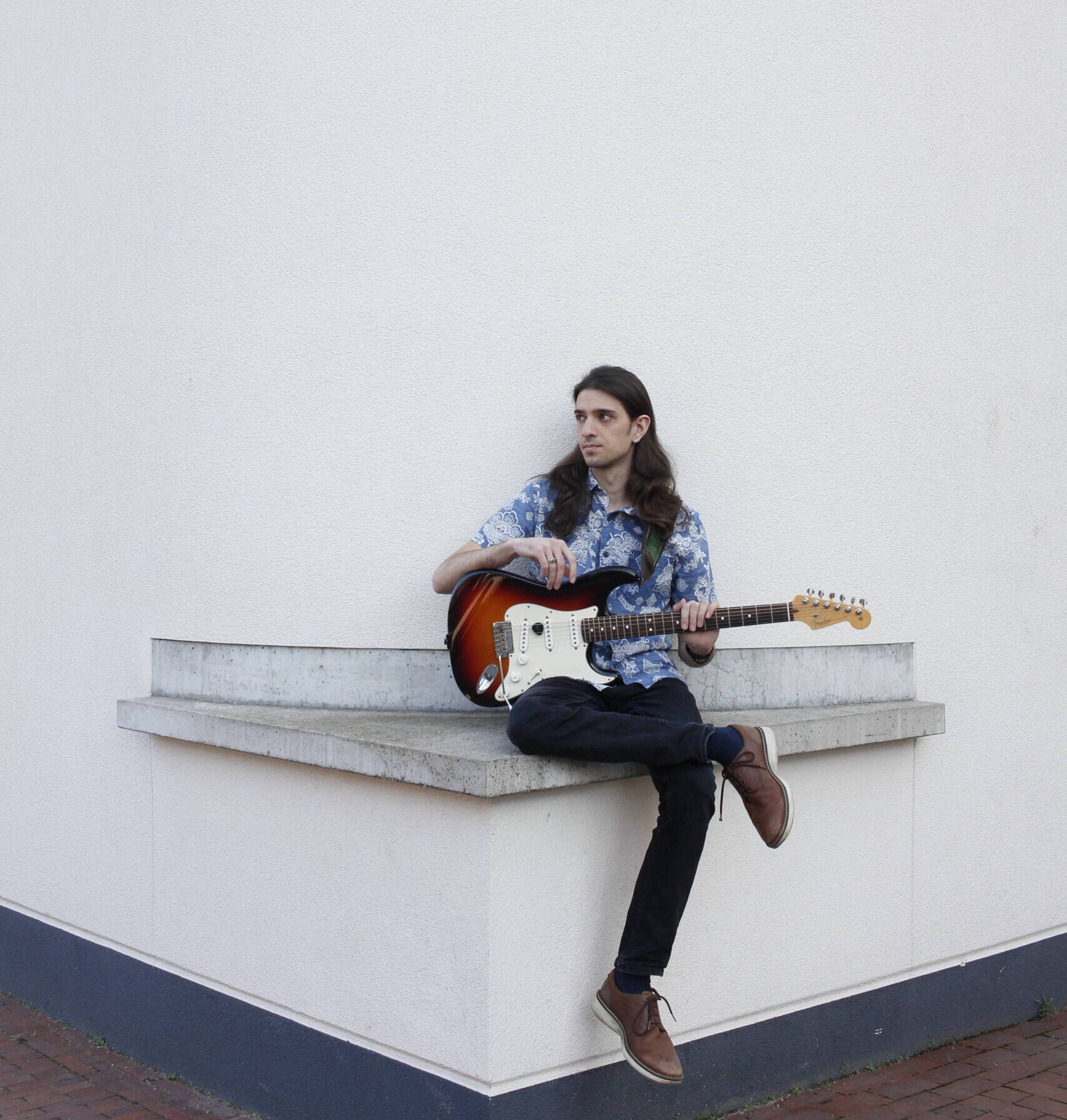 Danil is a very special guy and musician. He is very talented and has quite unique way of thinking about music and guitar. This approach is to my liking . I’m sure if he goes his natural way, there will be things that no one has heard before. He turned out to be a little shy, so it took me a while to see who he was. And he has a great sense of humor – I think that’s the first thing that united us.